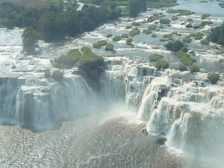 Geography: In the world after the Amazon, the Congo River is the second most abundant and the second longest river in Africa. The Congo River flows through the central and southern regions of Africa and crosses the equator twice and flows into the waters of the Atlantic Ocean.
Basin area: 4014500km².
Length: 4374km.
Depth: The Congo River takes the 1st place for its depth. The depth reaches 230 meters in some places. After the Nile, this water flow is considered the second in Africa.
Water type: The Congo River is abundant all year round. Rain water is the main source of water for the river. The river does not freeze.
River source: The length of the Congo from the source of Lualaba is 4374 km. The source of the Congo is the Chambeshi River (according to other sources), formed between the lakes Nyasa and Tanganyika. It flows into Lake Bangweulu, flows from it under the name of Luapula, flows into Lake Mveru, flowing out of it as the Louvua River and connecting with the Lualaba.
Fish species: barbel, tilapia, freshwater herring, Nile perch, the most evil and dangerous fish Goliath (tiger fish).
Time for fishing: Various fish live in the river and many of the species are not found anywhere in the world. Catching the tiger fish in the Congo is a real adventure. Fishing in the Congo River is truly unique. 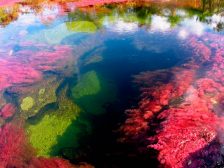 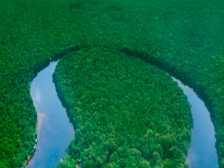 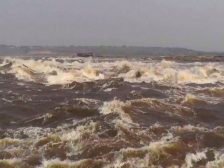 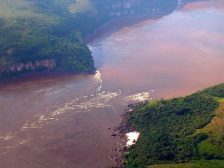 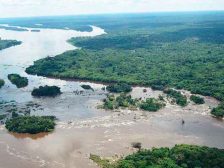 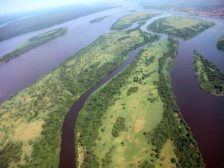 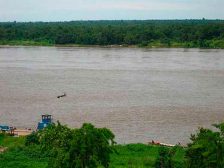 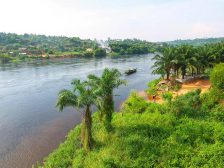 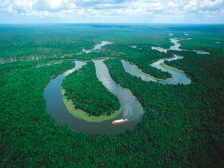 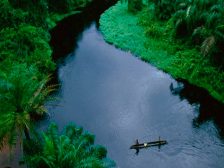 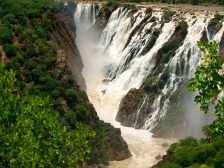 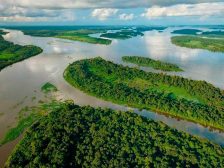