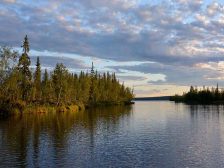 Geography: The Umba River is located on the Kola Peninsula in the Murmansk region of the Russian Federation. It flows through the territories of the Tersky district and the city district formed on its territory (the city of Kirovsk with its subordinate territory).
Basin area: 6250 km².
Length: 123km.
Depth: 1-2m.
Water type: The river is significantly different from other rivers with its clean and clear water, and with the fact that there is no dirt at the bottom.
River source: The source of the river Umba takes its beginning it from Lake Umbo, flows through the lakes of Kapustny, Kan and Ponch. It flows into the Kandalaksha Gulf of the White Sea.
Fish species: In the upper course of the river such fish as grayling, trout and river trout come across. In this part of the river the water is absolutely clear and cold. The water becomes less transparent after Lake Kan. In these places, water is rich with such fish as large perch, shark, ide, whitefish, trout and salmon.
Time for fishing: The good season for fishing starts from May to October, but the main entrance of salmon from the sea begins in the second half of August. 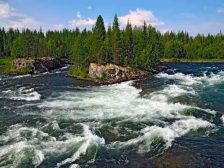 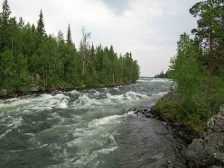 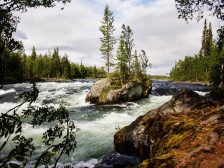 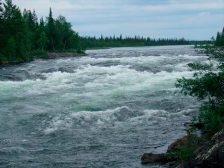 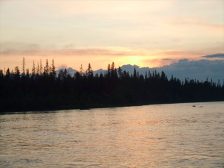 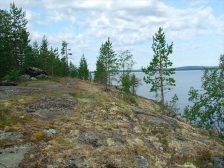 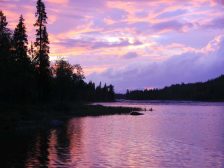 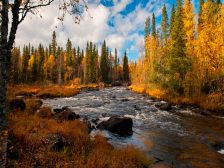 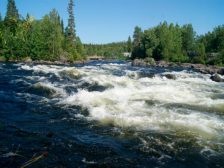 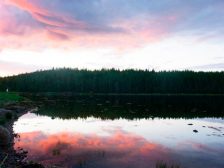 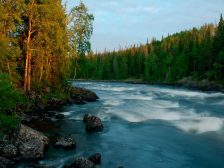 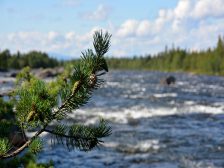