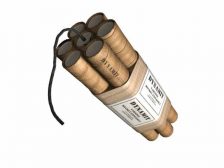 In the fishing shop

In the fishing shop the salesman asks the fisherman – Should I give you a fish or a fishhook anyway?
Fisherman – Net and dynamite. 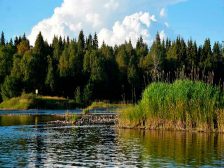 Geography: The Umba River is located on the Kola Peninsula in the Murmansk region of the Russian Federation. It flows through the territories of the Tersky district and the city district formed on its territory (the city of Kirovsk with its subordinate territory).

This entry is only available in Russian. 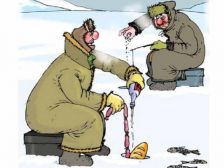 Mom – Nothing is different, the same drunkenness only in winter. 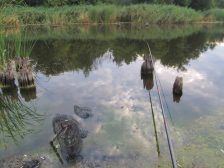 Two friends Nick and Jack are talking:
Nick – How many have you caught during the fishing?
Jack – less then John.
Nick – But John hasn’t caught anything.
Jack – Yes, and I also lost my fishhook. 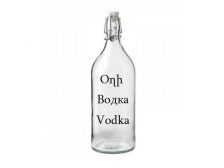 George – But I don’t have a fishhook. 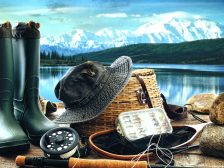 Since ancient times man has always sought to settle down in the banks of rivers and lakes. That is why fishing and procuring of other seafood were the most important ways of survival for ancient man. We know little about how people fished in ancient times probably at first they did it simply by their hands then step by  […]